What is an S Corporation?

First, let's talk about what an S Corp is. An S Corp is a tax election provided by the IRS for your business. An S Corp is not a type of business entity like an LLC or a Corporation.

Let me repeat, an S Corp is not a type of business entity supported by any state government like an LLC or a Corporation. People often blindly recommend to others that they should be an S Corp without fully understanding what it is themselves. This is why discussion about S Corps is so popular, the blind are leading the blind (with too much confidence) because they hear about tax benefits.

We know it's confusing so let's explain why it's set up like this.

History of the Limited Liability Company

Wyoming was the first state to support LLCs in 1977 and it wasn't until 1996 that all 50 states supported LLCs. So it's really only been less than 30 years that LLCs have even existed fully in every state. In a nutshell, the IRS has not caught up yet to support LLCs.

Meaning, the IRS does not have a classification for a tax entity called an LLC. Instead, the IRS has allowed LLCs to piggyback on the same set of rules that benefit Corporations...hence the "S Corp."

To break this down, 95% of all the new business formations that BetterLegal files are for LLCs. LLCs are vastly simpler for most small businesses which is why they are so popular. But generally, once a business is making $40k or more per year, the tax benefits of an S Corp classification begin to benefit the LLC.

You can run your business for a couple of years or let it sit dormant making $0 in revenue annually if you choose. Or maybe you're making a few thousand dollars per year being taxed as the default sole proprietor classification (pass through entity). Again, you have the liability protection of the LLC, but you pay taxes as if you're a sole proprietor. I get it's confusing, it's just how it is.

After a couple of years, you begin making more money (usually between $30k-$40k) and your CPA says, "You know what? Based on your business, you're actually kind of missing out on some cool tax benefits. This year, we can elect to classify you as an S Corp for the next tax year. Then you would just file that S-corp election form between January 1 and March 15th of any year.

Does Your LLC Need To Pay Taxes if You Didn't Make Money?

There are numerous reasons you may want to register your business as an LLC, the primary motive being liability protection. When you run an LLC (limited liability company), you can avoid personal penalties for any debts your business runs into. That means that creditors can go after your company's assets but cannot touch any property in your name. Other benefits of owning an LLC include easy start 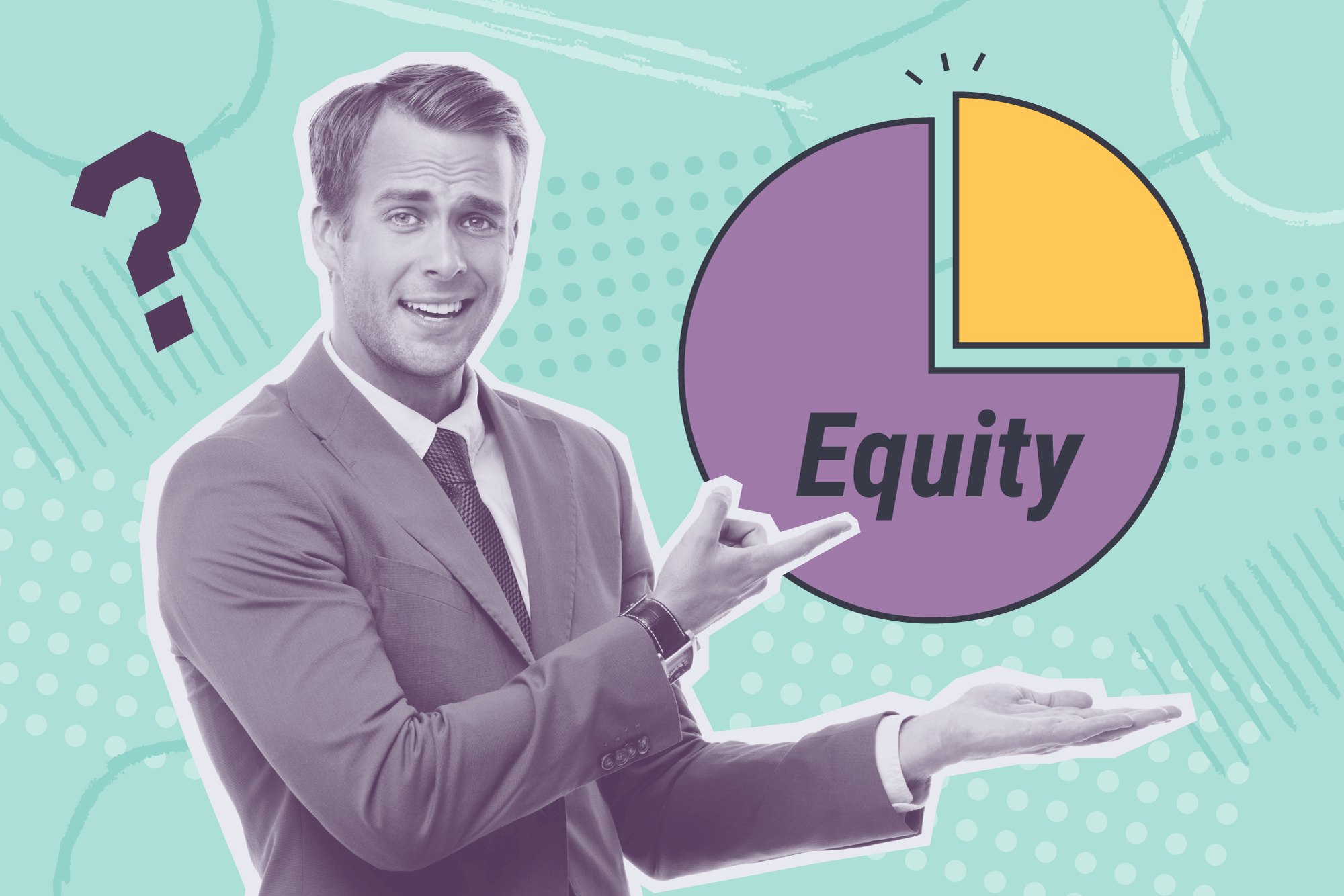 Can You Give Away Equity for your LLC

There are several reasons to give up your LLC’s equity. First, you may decide to do away with your membership in the company. You could choose to sell off the company. Members could also recruit a new member and add them to the ranks. Whatever may be your rationale, you want to know if it is something you can do with your Limited Liability Company; and the answer is yes. Therefore, you can give aw